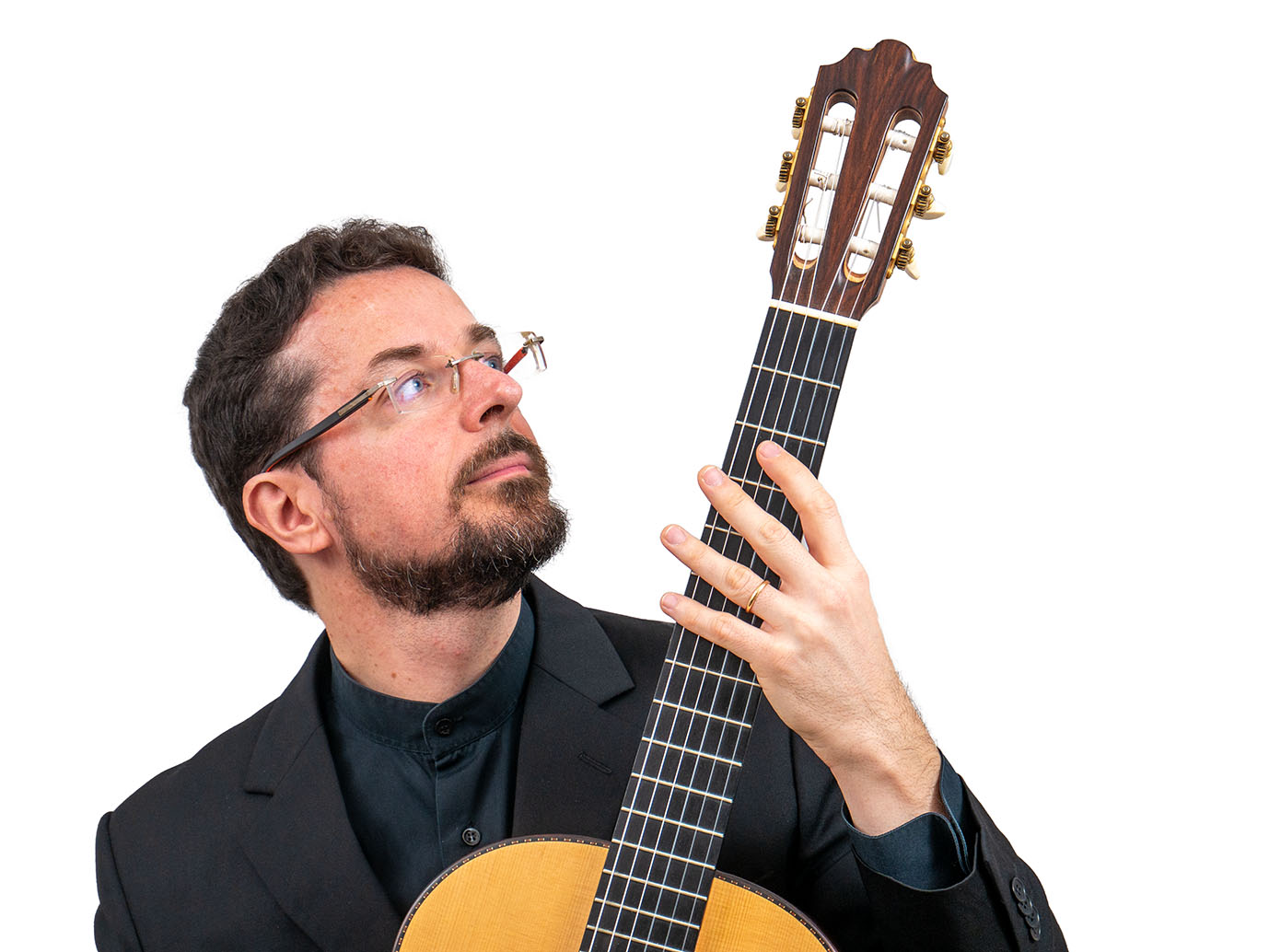 Born in Tuzla in 1976. Dejan started making music as a five year old. His studied guitar with P. Stankovic and V. Ivanovic at the Music School in Tuzla and with D. Petrinjak at the Music Academy in Zagreb. He gave concerts at some of the most well-known music festivals, among others in Spolet (personal invitation from Maestro Gian Carlo Menotti), Edinburg, Estoril, Lisbon and Gevelsberg. As a soloist he has performed among others with orchestras from Valonia (BEL), Benicassim (ESP), Aveiro and Setubal (POR). As a chamber musician he collaborates with string quartet Lyra (POR), cellist J. Brahal (USA), soprano A. E. Neves (POR) and guitarist M. Kontaxakis (GER). He has received first and special awards in Madrid, Sinaia (ROM, 1998.), Herradura, Benicássim (ESP, 2001.) and Kretha (GRE, 2005.). His debut CD was released by Naxos in 2002. In preparation are two more solo albums: Mediterraneo and Dedicatórias Vol. 1: Música Contemporânea Portuguesa para guitarra solo. In 2010. came the first CD of Duo Kontaxakis-Ivanović named Les Deux Amis. Since 2007 Dejan is guitar professor at the Music Department of University in Evora (POR), where he in 2015 got his PhD. In 2021 his first guitar-book, created for young guitarists, has been published by AvA Musical Editions from Lisbon. 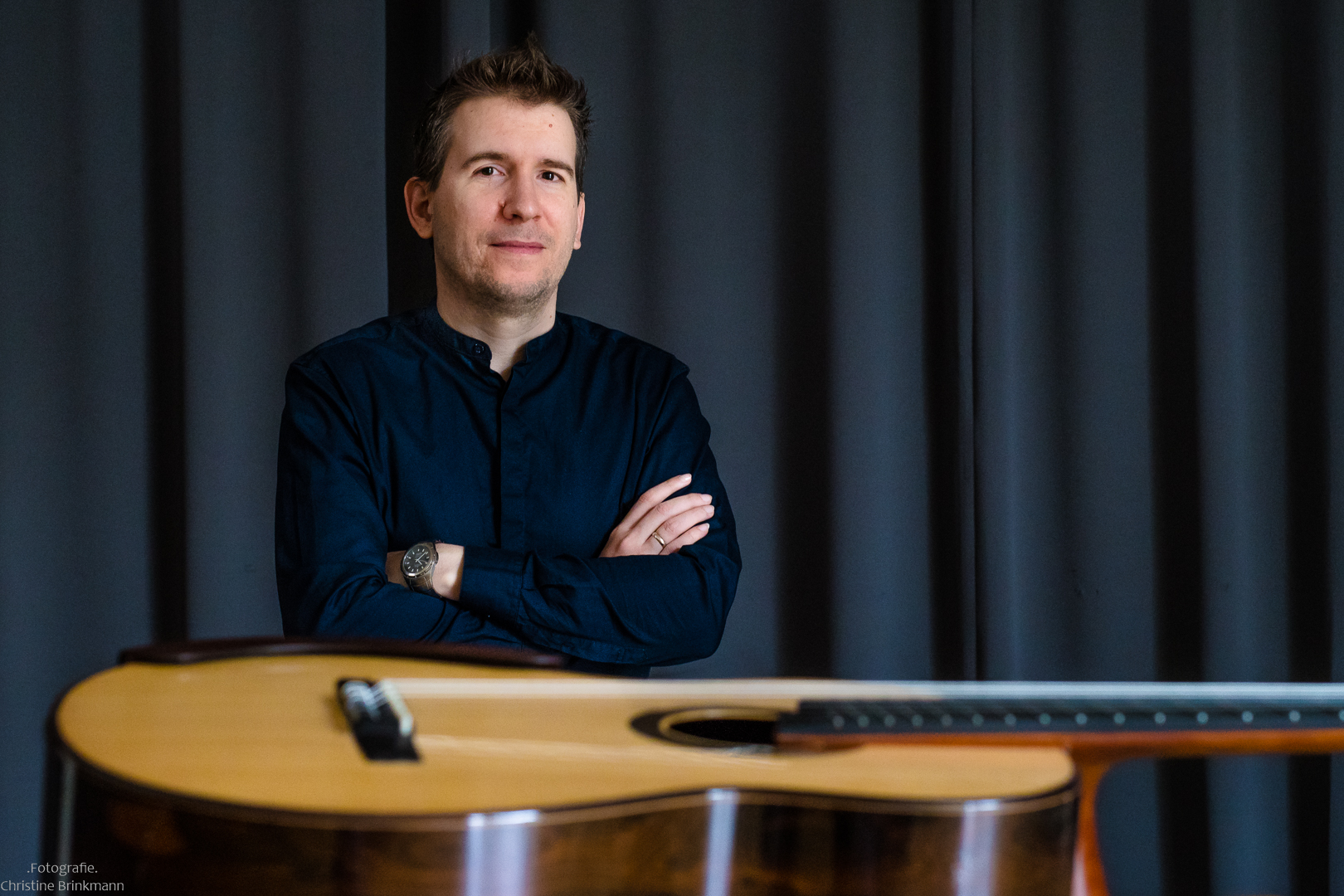 As a „Gentleman on guitar“ Boris captivates audiences with a powerful combination of rich musicality and smooth virtuosity. Being a „Swiss-knife“ of programming, immersing into all styles and periods of music - be it an album of pure classical period pieces „Les Adieux“, late 20th century music „Tonal Atonal“ or crossover finger-style guitar music („Exploring the other way“ and „Mike Oldfield re-scaled“) - Boris brings quality music all genres to his audience. His own musical journey started in the class of Predrag Stankovic, teacher that has helped set new standards of classical guitar and has seen many well-known guitarists our time develop under his guidance. Afterwards Boris was a scholar at the prestigious Royal College of Music in London and has polished his skills at the Conservatorium Maastricht with Carlo Marchione and in Kassel with Michael Tröster. Since 2013 he teaches at the Musikakademie in Kassel, Germany where he enjoys sharing his vast knowledge with students from many parts of the world. On top of that Boris writes regularly for “ Akustik Gitarre” magazine and is conducting the local amateur plucked-strings ensemble “ Herkules”. He is a member of D´ Addario artist group (using HT Carbon melodic strings combined with LP Composite Bases) and plays a guitar by Boguslaw Teryks.
More informations: Boris Tesic 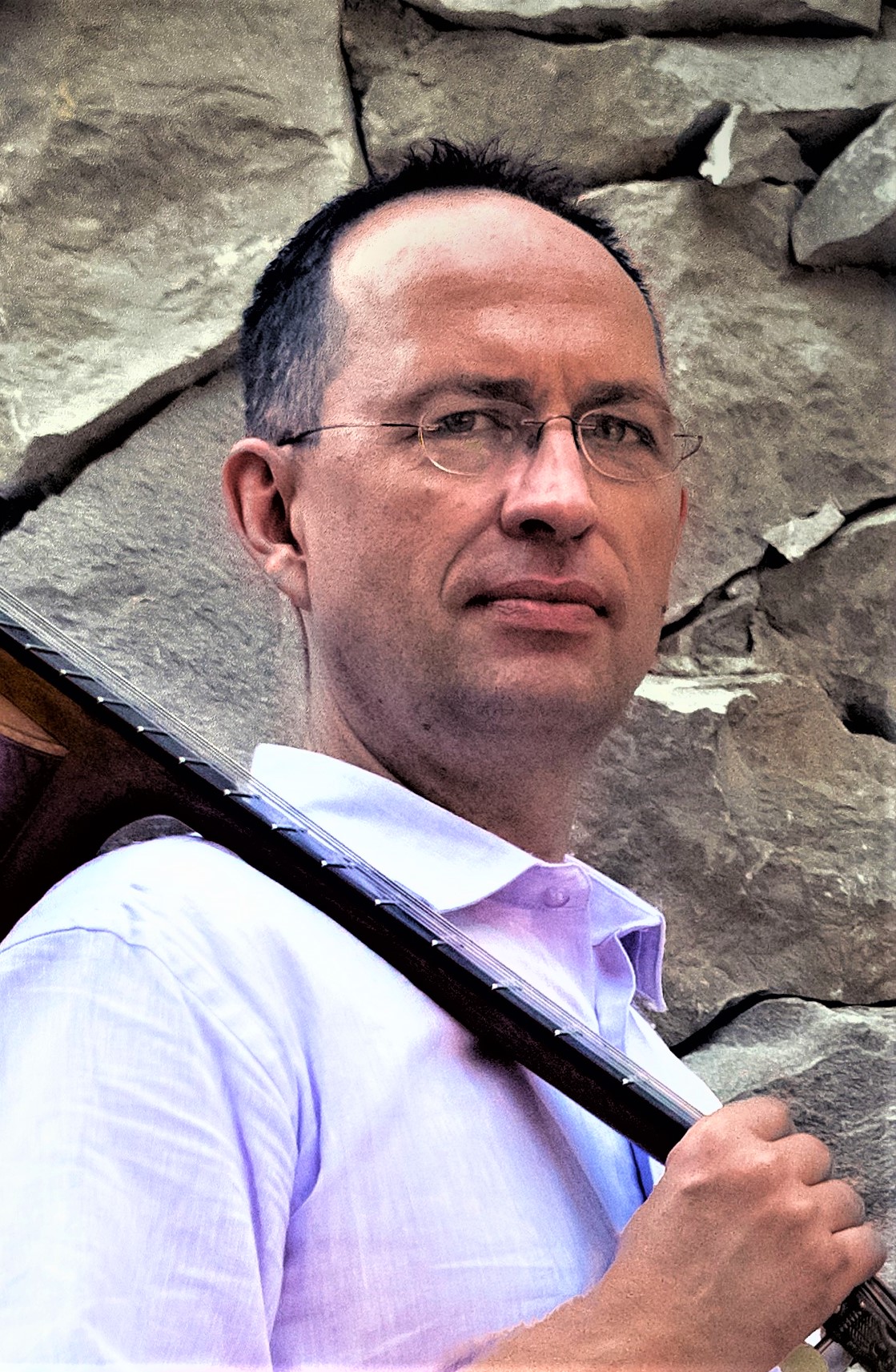 Highly praised by the international press, Denis Azabagic (Bosnia and Herzegovina), performs concerts around the world, maintaining a balance between his solo recitals, chamber music with the Cavatina Duo and Fandango quartet as well as engagements as soloist with orchestras. Azabagic has won twenty-four prizes in international competitions and Mel Bay has published a book based on his experience and insights on the subject of competitions. Denis Azabagic has recorded 14 CDs for international labels such as Naxos, Cedille, Opera Tres, Bridge records, Neos and Orobroy, as well as two DVDs for the Mel Bay Company. His recordings and live performances are highly acclaimed by music critics, for his elegant approach to music and his unique way of communicating and reaching the audiences’ hearts.Since 2019 Denis Azabagic is the artistic director of Chicago International Guitar Festival and faculty member of the Summer Guitar School “PrSt” in his native home of Tuzla (Bosnia and Herzegovina) as well as Guitar director of the “Curso Juan Gual Esteve” in Burriana (Spain). Azabagic’s love for performing extends to sharing with others his knowledge of music making. He frequently offers master classes while on tour, teaches at the University of Illinois and is the head of the guitar department at Roosevelt University in Chicago. He has established a guitar department at Musical Arts Madrid, where he will be part of the guitar faculty starting in September 2022. In 2018 Denis Azabagic was named Director of Lead Guitar, Chicago, a not-for-profit organization that builds free, sustainable classical guitar programs in schools with low arts access, aligning it’s mission and Mr. Azabagic desire to access communities often neglected and sidelined.
For more information visit: Denis Azabagic and Cavatina Duo 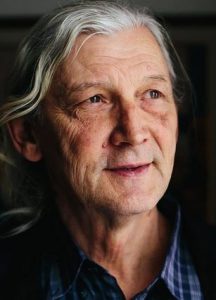 Predrag Stanković took first guitar steps in 1961 as a 12 year old. After finishing his High School education he went to Sarajevo to learn guitar from Ivan Kalcina, renown Bosnian guitarist, as well as studying pedagogy and psychology. In 1972 he started teaching guitar in a Youth Center in Tuzla. Parallel his concert career took him to Sarajevo and Mostar. Since 1979 he was the guitar teacher in Elementary Music School Tuzla, where he stayed till his retirement. In 1991, after the guitar department was created at the Music High School in Tuzla and the beginning of the Bosnian War, Predrag started teaching guitar there as well, spending more then 25 years teaching numerous pupils at both institutions. On top of his teaching career he has been the director of OAC (Youth Art Center) for 26 years. As a teacher and juror he has been invited to many international and national festivals, competitions and summer/winter schools. Under his tutelage a great number of guitarist has gone to make great careers, becoming well known musicians and teachers both in Bosnia and World-wide, the most notable are Denis Azabagić, Dejan Ivanović, Alen Garagić, Boris Tešić and Sanel Redžić. His pupils have received more then 200 awards – more than half are 1st prizes at international competitions. Even now, as a pensioner, Predrag continues to share his knowledge with pupils form Bosnia, Serbia, Croatia and Montenegro.